I was contacted by the mother, since she was really concerned by her son’s lack of organisational skills. Having used all their resources as parents, they ran out of ways to help their teenager. She was really eager for us to start working so we could create an organised and efficient bedroom for studying so he could prepare for his GCSEs as well as teaching the teen a lifelong skill to maintain that organisation.

As I am a mother of two teenagers, I fully sympathise with both the parents and their teenagers, therefore I was prepared. Teenage hood is overwhelming and it is important that organising is taught as a skill when young, so they can carry it with them to adulthood.

Actually, I was surprised to learn that I faced no challenges.

The teen was extremely cooperative and embraced the KonMari Method and its philosophy. We completed 4 categories: clothes, books, papers and sentimental items.

I was really impressed with his approach to the organising. He didn’t only redecorate completely his bedroom but he also added some embellishments such as LED lights and these matched the bed linen set and bath towels. Who said males don’t look for aesthetic too? This proves that, one can find joy in matching items no matter the gender.

What also amazed me is that he had no problems with letting go of things, using KonMari folding methods and finishing. What called my attention was that, what in the past used to be sentimental items for him, it is no longer so because he is at a different stage of life.

“One of my tips is, as the stages change in our lives, it is certain that everything we have now, is not something that we will necessarily need in the future”.

We were all very impressed with him. His parents could not believe their eyes and it was an amazing transformation.

Another tip is: sometimes, as parents, we underestimate our children.

But don’t suffer on your own, always try to get someone professional to help you out. 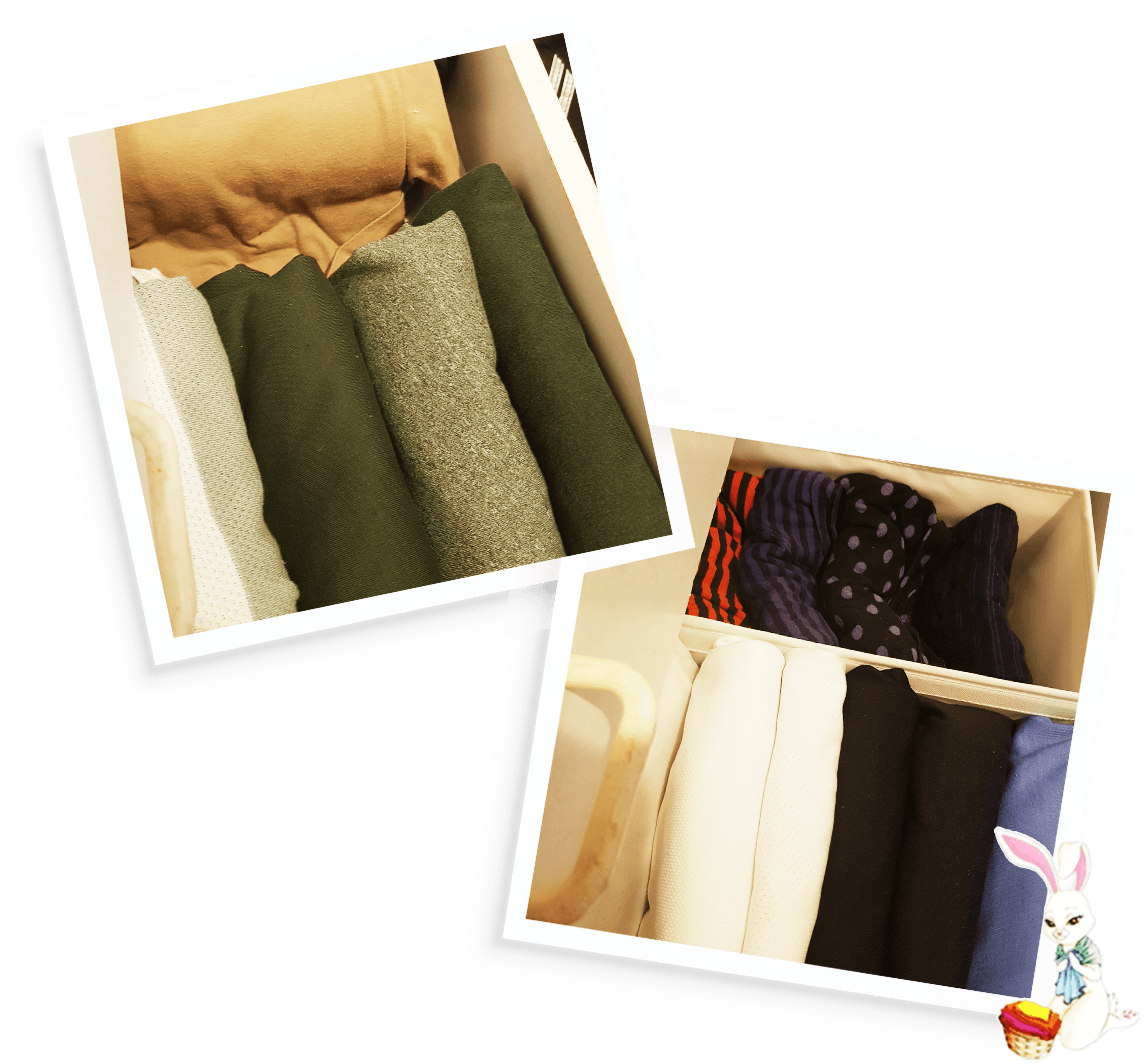 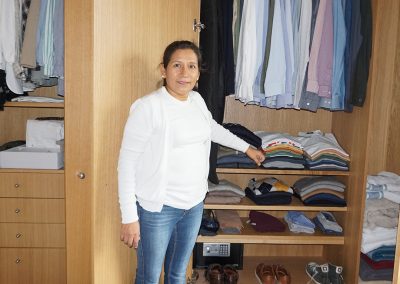 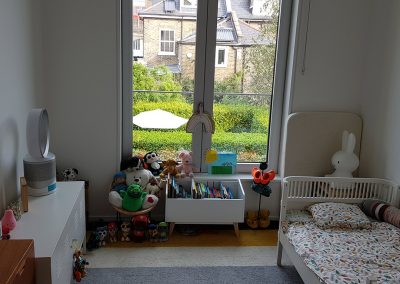 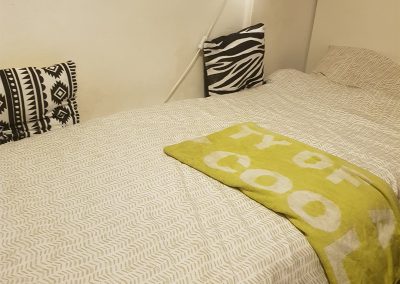 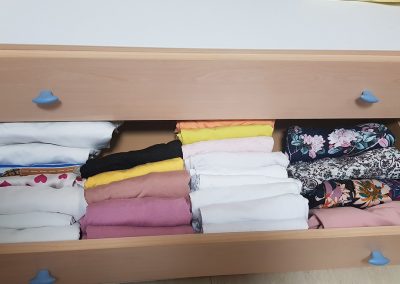 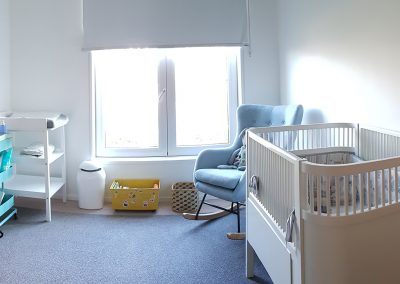 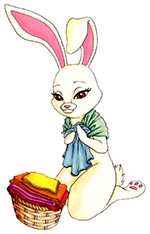 We use cookies on our website to give you the most relevant experience by remembering your preferences and repeat visits. By clicking “Accept”, you consent to the use of ALL the cookies.
Do not sell my personal information.
Cookie settingsACCEPT
Manage consent

This website uses cookies to improve your experience while you navigate through the website. Out of these, the cookies that are categorized as necessary are stored on your browser as they are essential for the working of basic functionalities of the website. We also use third-party cookies that help us analyze and understand how you use this website. These cookies will be stored in your browser only with your consent. You also have the option to opt-out of these cookies. But opting out of some of these cookies may affect your browsing experience.
Necessary Always Enabled

Performance cookies are used to understand and analyze the key performance indexes of the website which helps in delivering a better user experience for the visitors.

Analytical cookies are used to understand how visitors interact with the website. These cookies help provide information on metrics the number of visitors, bounce rate, traffic source, etc.

Advertisement cookies are used to provide visitors with relevant ads and marketing campaigns. These cookies track visitors across websites and collect information to provide customized ads.

Other uncategorized cookies are those that are being analyzed and have not been classified into a category as yet.